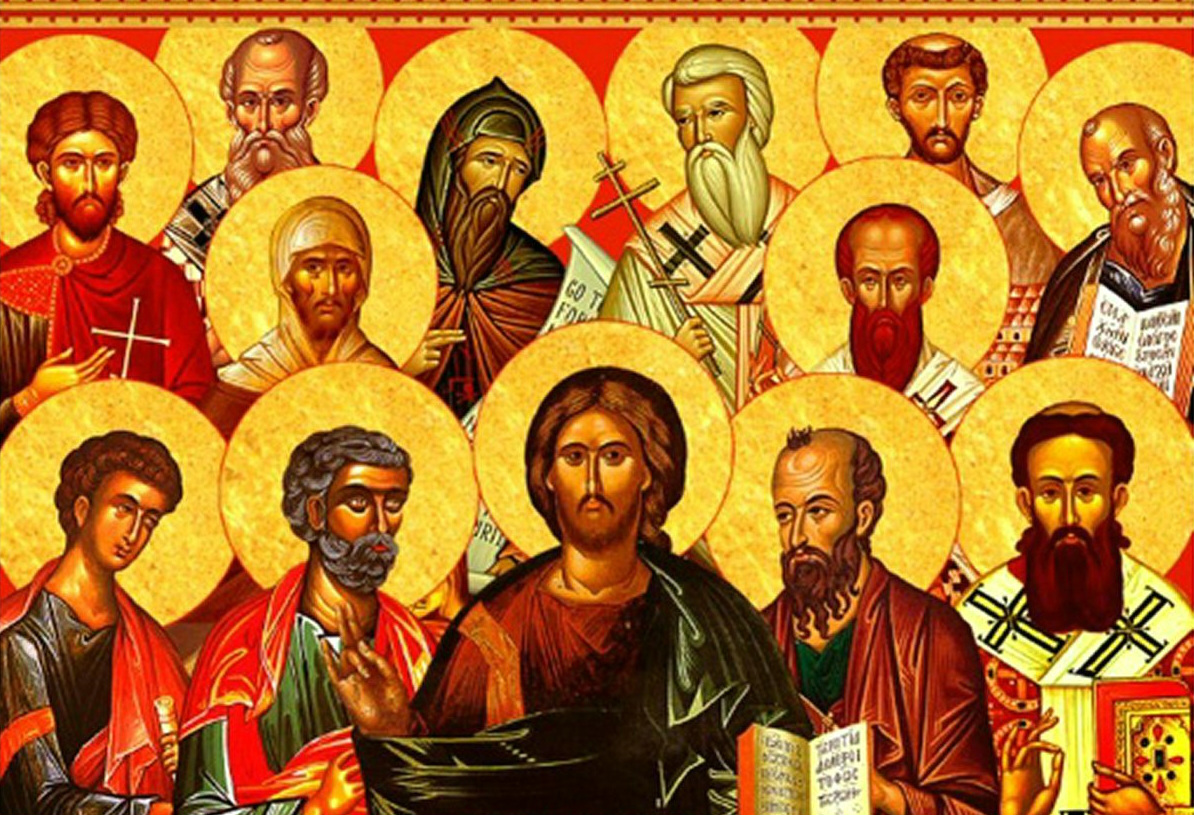 Prince of Preachers, Charles. H. Spurgeon said:
“the proper study of God’s elect is God; the proper study of a Christian is the Godhead. The highest science, the loftiest speculation, the mightiest philosophy, which can ever engage the attention of a child of God, is the name, the nature, the person, the work, the doings, and the existence of the great God whom he calls his Father. There is something exceedingly improving to the mind in a contemplation of the Divinity.”
Here is a definition of the Doctrine of the Trinity:[1]
The three Biblical doctrines that flow directly into the river that is the Trinity are as follows:
1) There is one and only one God[2], eternal, immutable.[3]
2) There are three eternal Persons described in Scripture[4] – the Father, the Son, and the Spirit. These Persons are never identified with one another – that is, they are carefully differentiated as Persons.[5]
3) The Father, the Son, and the Spirit, are identified as being fully deity[6]—that is, the Bible teaches the Deity of Christ and the Deity of the Holy Spirit.[7]
A close friend, Dr James White notes;
“We are not saying that the Father is the Son, or the Son the Spirit, or the Spirit the Father. It is very common for people to misunderstand the doctrine as to mean that we are saying Jesus is the Father. The doctrine of the Trinity does not in any way say this!”[8]
Christians affirm specifically line four in the Athanasian Creed “that we worship one God in Trinity, and the Trinity in unity. Neither confounding the Persons nor dividing the Substance.” So what was the Jewish understanding of “plurality and unity” before the first three centuries.

The Gospel authors depict a reality in which Jesus is emphatically identified as Godf[24].
John 1:1 the Beloved Disciple says; “In the beginning was the Word, and the Word was with God, and the Word was God.” John identifies later in the same Gospel (14:17 & 26) that the reality that the knowledge of the One God determines the association of the three distinct persons. He writes: “But you do know Him (Holy Spirit), because He remains with you and will be in you…But the Counselor, the Holy Spirit—the Father will send Him in My name—will teach you all things and remind you of everything I (Jesus) have told you.”[25]
There is simply no doubt that Father, Son, and Holy Spirit is essential for the full relational understanding of the One God. In Acts (1:2, 4-5) Luke the Physician writes: “until the day He (Jesus) was taken up, after He had given orders through the Holy Spirit to the apostles He had chosen. While He was together with them, He commanded them not to leave Jerusalem, but to wait for the Father’s promise. “This,” He said, “is what you heard from Me; for John baptized with water, but you will be baptized with the Holy Spirit not many days from now.”
There is a clear revelation of the three, yet, nowhere in the First Christian community is there any mention of a  violation of God’s essential Unity, or a denial of His complexity as Father, Son, and Holy Spirit. Luke adds that the very sermon the Apostle Peter preached to the men of Israel was that: “since He (Jesus) has been exalted to the right hand of God and has received from the Father the promised Holy Spirit, He has poured out what you both see and hear” (Acts 2:33). The Gospel authors clearly included both the Son, Jesus Christ, and the Holy Spirit, in the revelation, identity, and working of the one God of Israel.
So what about the Apostle Paul? [26]Paul the Apostle also affirms both the Son, and the Holy Spirit, in the revelation, identity, and working of the one God of Israel. He writes to the Galatian Church (4:4-7) “When the time came to completion, God sent His Son, born of a woman, born under the law, to redeem those under the law, so that we might receive adoption as sons. And because you are sons, God has sent the Spirit of His Son into our hearts, crying, “Abba, Father!” So you are no longer a slave but a son, and if a son, then an heir through God.’ He also wrote to the Ephesian Church (4:4-6)”There is one body and one Spirit—just as you were called to one hope at your calling— one Lord, one faith, one baptism, one God and Father of all, who is above all and through all and in all.” Paul writes to the young Titus (3:4-6) “But when the kindness of GodourSavior and His love for mankind appeared, He saved us— not by works of righteousness that we had done, but according to His mercy, through the washing of regeneration and renewal by the Holy Spirit. He poured out this Spirit on us abundantly through JesusChrist our Savior.” When it comes to the distribution of the gifts within the first Christian community, Paul writes to the Corinthians (12:4-6): “Now there are different gifts, but the same Spirit. There are different ministries, but the same Lord (Jesus).  And there are different activities, but the same God (Father) activates each gift in each person.[27]

We started with the Pre-Apostolic age and found that the very idea of a plurality and unity was not a foreign concept minted out by even the earliest Jewish minds and Scriptures. The Old Testament articulates nothing of a definite oneness and the central point of the Shema is a call to obey, not necessarily to define the ‘definite’ oneness of God. The Old Testament reveals that Yahweh, the Angel of Yahweh, and the Spirit of Yahweh are clearly distinct yet; it does not deny the unity of the One God.

Secondly, we found that in the Apostolic age both the Gospel authors and Paul clearly articulate an understanding that God is revealed as Father, Son, and Holy Spirit, not confused with One another, yet, still all the One God.
Lastly, this reality is also evident in the earliest Church Fathers, and we find them absolutely affirming the reality that God revealed Himself as ‘Tri-personal’, and distinguished as unique in His own self-revelation.  As Paul wrote to the Ephesian Church: “For through him we both have access in one Spirit to the Father” (Eph. 2:18).