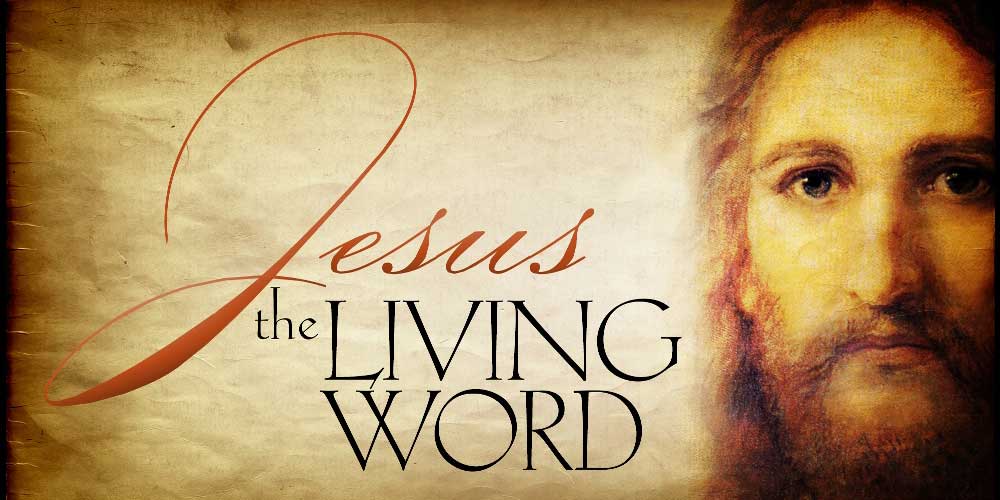 In this article, I would like to share a short synopsis on the First Chapter of John with a specific emphasis on verse 1 and 18. I believe that a concise reading of these passages will allow for us to see the clear intent of John the Beloved Disciple and his indication that Jesus was the expected fulfilled promise of the Messiah to come and the Lord ascended to His throne. John clearly adds from the very beginning that the Word was qualitatively Divinity in verse 1. He writes:

(2) devotion to Jesus was intense and;

(3) reverencing Jesus as being divine was within a firm stance of monotheism. John writes:

Bruce (2008:1198) comment that the Word (Gk. Ho logos) was with God which push our understanding of the relationship between Father and Son far back beyond to what the mind can conceive. The Prophet Micah mentions that the conquering Messiah will have His origin ‘from antiquity’ or ‘from eternity’. The Prophets Isaiah (9:6) states that ‘a Son will be given’ who will be ‘eternal father’. Oswalt (1986:247) says this phrase must not be taken lightly as this person mentioned in an ancient Near Eastern context contains a clear divine element. In a later verse, John mentions that Jesus was ‘at the Father’s side’ which means that He was with God eternally. Jesus also mentions that He pre-existed Abraham (Joh. 5:58) and Paul mentions Son’s pre-eminence over all of creation (Col. 1:15). In His High Priestly prayers Jesus asks that the glory He shares with the Father would be given back to Him, but what is interesting here is that Christ mentions that glory was His ‘even before the world began’ (Joh. 17:5). In verse 24 of the same Chapter, Jesus declares the love between Father and Son ‘before the foundation of the World’. Paul also mentions that Jesus pre-existed and took a form of a servant by becoming a man (Phil. 2:6-7). John also records that Jesus knew He was going back to God because He came ‘forth from God’ (13:3). The author of Hebrews also mentions that the Son existed before creation (Heb. 1:2) and that His rule is eternal because He created everything (v/8). John also records Jesus declaring that He is the ‘Alpha and Omega’ the one ‘who was, and is, and is to come, the Almighty’ (Rev. 1:8). All these indicate that Jesus clearly existed with the Father in eternity past. Bruce (2008:1198) writes that the Word was no less God than the transcendent God beyond all time and space.

John shows that 1:1b states that the Word was referred to as ‘Theos’. Two different persons are therefore referred to as God, God the Father and God the Son. John says the Word was ‘with God’ (Gk. kai ho logos ēn pros ton theon) which denotes a clear distinction in persons but also an eternal relationship (Bruce 2008:1198). John shows that both these figures have one thing in common; they are both God (Köstenberger and Swain 2008:49). Wallace (1996:269) says that John makes the point very clear in that Jesus is ultimately co-equal with the Father and shared the essence of the Father though they differed in person. All that is said about God can be said about the Word. Keener (1993:264) states that John is drawing on the title ‘the Word’ because he is showing that Christ is the embodiment of all of God’s revelation in the Scriptures and thus anyone who accepts Jesus honor the law completely (1:17). Jesus is clearly identified as God and existed with the Father in eternity past; He has a Kingdom that has no end and will at the fruition of time come back and judge both the living and the dead. In verse 18 of the same chapter, Jesus becomes the very essence of the Fathers nature and the truest expression of His will. John notices that Jesus primarily manifests that which God is all about in deeds and in character. I will now turn my attention to that verse.

(b) “The Only Begotten God, He has explained Him”

“the only begotten God who is in the bosom of the Father, He has explained Him.”

Tenney (1976:72) mentions that this verse contains a startling variant in that some of the most ancient manuscripts use the word ‘God’ rather instead of ‘Son’. Wallace (1996:360) mentions that even though the words ‘unbegotten God’ (μονογενὴς θεός) are not used elsewhere in the Johannine corpus this phrase is preferred in the as the original reading above the words ‘the only begotten Son’ (ὁ μονογενὴς υἱός). Keener (1993:265) notes that ancient writers often used ‘inclusio’ to tell a narrative by beginning and ending it in the same manner and sometimes even with the same phrases. Jesus is seen as both the expressed image of the Father but also one with the Father in ontology. Again the deity of Christ is affirmed with the phrase ‘who is’ (ho ōn) that clearly denotes a timeless ongoing existence ‘with’ the Father (cf. Rom. 9:5). Carson (1991:134) maintains that John is here breaking the barrier of the impossible for human beings to see God because Jesus has now made Him known. This prepares the way for later passages in the gospel of John to affirm, “Anyone who has seen me has seen the Father” (Joh. 6:46; 14:9). Jesus being in the ‘bosom of the Father’ relates perfectly with John’s idea that he rested on Christ’s bosom at his last supper (13:23) which conveys an aura of intimacy, mutual love, and knowledge (Carson 1991:135). Jesus is, therefore, the one that explains the Father (Gr. Exēgēsato – from which we derive the word ‘exegesis’) elsewhere in the New Testament this verb means to tell a narrative (Luk. 24:34; Acts. 10:8; 15:12, 14; 21:19). Tenney (1976:72) adds that the One Christ, who is qualified to do so through Kingship and understanding, interprets the nature of the invisible and mysterious God. A finite mind cannot explain the infinite God, and John, therefore, claims that the eternal Son explained the Father fully because He was in fact the omniscient God Himself.

The Biblical account of Jesus Christ clearly gives us the evidence that the idea of God in the Bible is impossible without the revelation of the person of Jesus Christ. Jesus announced explicitly that he was the coming of the expected Messianic king who ultimately takes the throne of God and judges the living and the dead. Further, He was revealed as the word of God bringing restoration to the presence of God amongst His people. Jesus is the very definition of what we mean as Christians when we talk about God. We are assured to know God because of the revelation of Jesus Christ.

__________1991. The Gospel according to John. The Pillar New Testament Commentary. William B Eerdmans Publishing Company, Michigan.