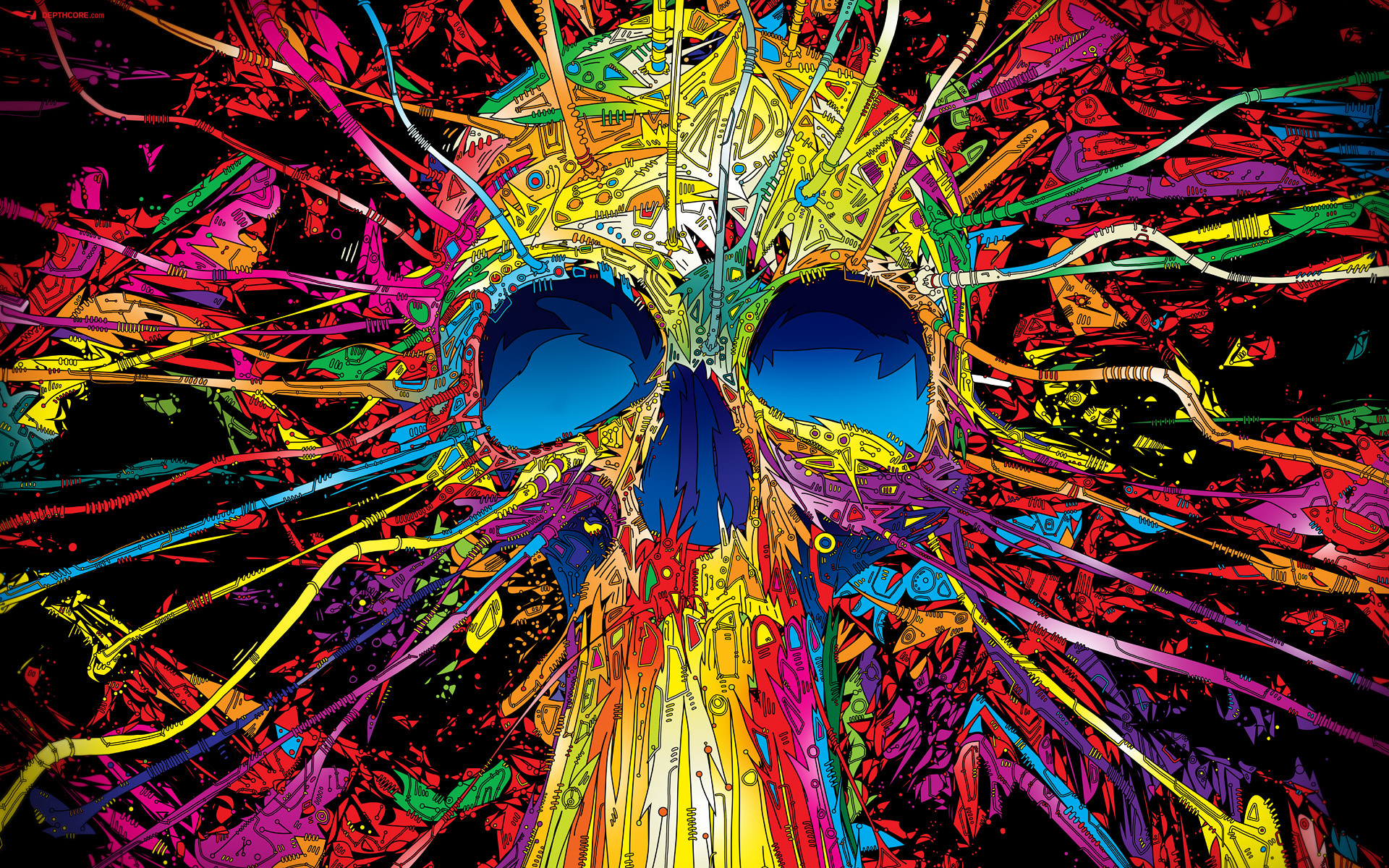 Ibn Anwar:
“If only the flesh experienced death, then God did not really die. Notice that the human being is both flesh and spirit therefore if he dies he does actually experience death, i.e., he being in the flesh experiences death in the flesh. But can the same be said of the hypostasis? Is the flesh god?”
Reply:
Hi Ibn, the way I would deal with all propositions would be to start and say a normal man is a contingent being whereas God is the only necessary Being. Unitarians object and say a necessary being cannot become contingent and therefore, Jesus cannot be God. Further, you have noticed Christ’s flesh (sarx) experienced death and therefore, He cannot be God because God cannot die. Part of the problem is that “we discuss the divinity and even the humanity of Christ in terms of ready-made ideas of God and man that we bring with us, without allowing these ideas to be corrected and even drastically changed by what we learn about God and man through the incarnation” (John MacQuarrie). Christians affirm that there is a difference between common human properties and essential properties but when we speak of the incarnation, we purport that Christ was not a mere man as ‘us’, He was not identical with contingent reality but distinct from it as a necessary being. Christ’s identification with us (incarnation) does not mean He became absorbed in the human experience but that the infinite took on a human experience (enfleshment). We can therefore affirm, “God the Son taken together with His human nature composes Christ” (Oliver Crisp).

It is important that in the incarnation everything in the Son is unique. The Incarnation demands a new reality in that the unique Son of God (fusis) comes to take metaphysical ownership of His contingent human nature (hypostasis) as a complete being. What we then recognize is that ‘Christ is one person with two natures’, united, not blended in one reality, but distinct. This is an interesting point contended at the Council of Constantinople (381CE.) and Leontius of Byzantium mentioned the mode of union necessary to understand Christ’s human nature and His divine nature (anhypostasis and enhypostasis). The Christian position is that that the human nature of Christ found his complete ‘hypostasis’ in the Logos. In fact, Leo of Rome (449CE) already mentioned, “each nature remains without any loss of its own properties.” In Jesus Christ, Leo concluded that ‘neither humanity without true divinity, nor true divinity without true humanity, may be believed to exist.’ We say that any being that exemplifies a human nature and a divine nature would not be merely human. Nevertheless, we claim that Jesus Christ was not just a ‘mere human’ but He was fully human and fully divine!

Death as a starting point:
As a starting point, even though death was necessary for the man Jesus Christ (hypostasis) in His identification with us (Rom.6:23 & Isa.53:6) there is no indication Scripturally that death was necessary for God (essentia). The death Christ experienced was in the stead of humanity, so the physical death of God is not what Christian soteriology proposes as God cannot die but the Man Jesus Christ could (1 Pet.2:24, Joh.2:19-21, Heb.2:14-18; 10:1-10) That is why Reformed Theologian R.C. Sproul mentions that “[t]he atonement was made by the human nature of Christ. Somehow people tend to think that this lessens the dignity or the value of the substitutionary act as if we were somehow implicitly denying the deity of Christ. God forbid. It’s the God-man Who dies, but death is something that is experienced only by the human nature because the divine nature isn’t capable of experiencing death.”[1] The demand that God died is therefore not a Christian claim, but a Muslim one, and to say that “[t]he question that has remained controversial and without a clear definite answer regarding Jesus’ alleged crucifixion amongst Christians is the nature of Jesus’ death on the cross”[2] is a classic straw man argument that does not honour the Christian position.

Did God die?
The claim “that God did not actually die. That which died on the cross was really just the flesh. The problem with this apologetic position is that it separates the two natures of Jesus as taught in traditional Trinitarianism” is simply to misrepresent the understanding of the necessity of the cross and the ontology of Christ’s person. Again, where does Scripture necessitate that God must die? Further, it contends with another point in that it separates the two natures of Christ taught in Trinitarianism. As mentioned above, there is a clear distinction between the two natures of Christ, and if the death of Christ in the flesh necessitates the death of Christ in His divine nature (as your statement suppose), your assumption clearly shows that there was no distinction in the nature of Christ as Christian theism demands! The obvious fallacy is therefore again in the demand that death of the flesh of Christ means a cessation of existence [monism]. Something we deny and Muslims (and the article you pointed to) affirm. It is therefore clear that the fallacy is not on our side but rather with the demands placed in the assumption of this article. Further, you seem to agree that death (sarx) is not the cessation of existence, Christians would agree. We hold that beyond this present reality is another reality that could be inhabited (without the flesh) where we will exist for eternity. Unfortunately, the central premise of your article starts with the wrong assumptions assuming what you say is what Orthodox Christianity teach? This is clearly false. This is even more noticeable by your argument given from Dr Ally because it clearly is not dealing with the orthodox Christian position (rather the Muslim assumption).
Proposition:
When you say:
A. Jesus is God
B. Jesus died
C. Therefore, God died[3]
This clearly obfuscates what I mentioned above and the logical ordering would rather be:
A. Jesus is fully God and fully Man.
B. Jesus died as a Man.
C. Therefore, God did not die (or cease to exist).
To ask ‘is the flesh God’ is to denounce the central reality and distinctiveness of Jesus (fusis & hupostasis) as a necessary being. Moreover, to demand that He was just a mere man is to purport that His reality is not unique or distinct. Further, if the reality of Christ is false, then we can only consistently call ourselves deist, and if Christ was immanent in creation as an individual divine being, we can only do so logically by being pantheists. However, the reality of Christ shows that God is both transcendent and immanent in Christ, and therefore Christian Theism is the only true Theism.
Hope this helps and sheds some light (and not heat).
Yours Sincerely
Rudolph P. Boshoff